Authors: Adrianne B Brand
February 26, 2016
A deadly fungus causing population crashes in wild European salamanders could emerge in the United States and threaten already declining amphibians here, according to a recent USGS report.

The Department of the Interior is working proactively to protect the nation’s amphibians. The USGS report highlights cooperative research and management efforts needed to develop and implement effective pre-invasion and post-invasion disease-management strategies if Batrachochytrium salamandrivorans (Bsal) enters and affects salamanders within the United States. In January, the United States Fish and Wildlife Service published a rule listing 201 salamander species as injurious under the Lacey Act, which will reduce the likelihood of introduction of Bsal into the country.

Although Bsal has not yet been found in wild U.S. salamander populations, scientists caution it is likely to emerge here because of the popularity of captive salamanders as household pets, in classrooms and in zoos; the captive amphibian trade is a known source of salamanders afflicted with the fungus.

Amphibians are the most endangered groups of vertebrates worldwide, with another fungus closely related to Bsal(Bd) contributing to amphibian die-offs and extinctions globally over the last two decades.

“Based on the kinds of species affected and the fact that the United States has the highest salamander diversity in the world, this new pathogen is a major threat with the potential to exacerbate already severe amphibian declines,” said Evan Grant, ARMI biologist and lead author of the USGS report. “We have the unusual opportunity to develop and apply preventative management actions in advance.”

Bsal was first identified in 2013 as the cause of mass wild salamander die-offs in the Netherlands and Belgium. Captive salamander die-offs due to Bsal have occurred in the United Kingdom and Germany. Scientists believe Bsal originated in Asia and spread to wild European populations through the import and export of salamanders.

The USGS brought together scientists and managers from federal and state agencies that oversee resource conservation and management to identify research needs and management responses before Bsal arrives and becomes entrenched in the country. USGS, the USFWS, U.S. Forest Service, U.S. Department of Defense, National Park Service, zoos, and U.S. and international universities participated in the Bsal workshop.

Key findings in the report include:

1) Bsal is highly likely to emerge in U.S. populations of wild salamanders through imports of potentially infected salamanders.

2) Management actions targeted at Bsal containment after arrival in the United States may be relatively ineffective in reducing its spread.

3) A coordinated response, including rapid information sharing, is necessary to plan and respond to this potential crisis.

4) Early detection of Bsal at key amphibian import locations, in high-risk wild populations, and in field-collected samples is necessary to quickly and effectively implement management responses.

The workshop and Open-File Report were supported by USGS ARMI and the USGS Powell Center for Analysis and Synthesis. 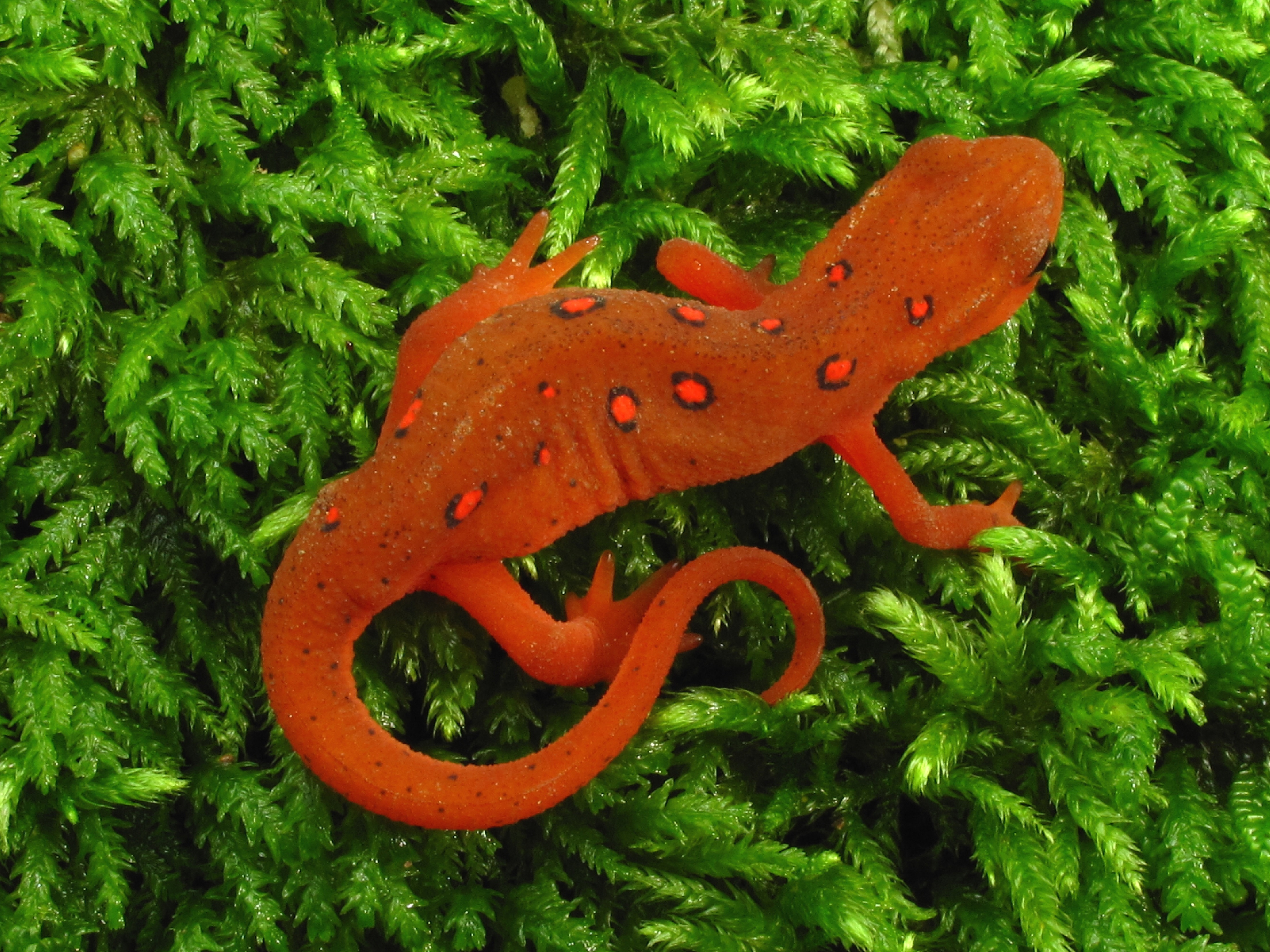