Authors: J Hardin Waddle
October 12, 2016
In 2016 ARMI and National Wildlife Health Center scientists conducted a nationwide sampling effort to detect the salamander chytrid fungus Batrachochytrium salamandrivorans (Bsal). Bsal is native to Asia where indigenous salamanders carry the fungus without disease symptoms. However, Bsal has been spread through human facilitation to Europe where it has been implicated in major population die-offs of wild salamanders. To date, no occurrence of Bsal has been documented in wild salamander populations in North America, but there is reason to think that it could arrive or already be here.

Between 2010 and 2014, 99% of the 750,000 salamanders imported into the U.S. were of Asian origin. Due to these obvious threats the U.S. Fish and Wildlife Service has halted importation of many salamanders, including the Asian species popular in the pet trade. However, we need to know if Bsal is already present. The introduction of Bsal into North American wild salamander populations could be particularly problematic given that North America is a global hotspot of salamander diversity being home to nearly half of all salamander species worldwide.

A current map of U.S. sites that have been surveyed to detect Bsal by the ARMI program is available on the ARMI website ( armi.usgs.gov/Bsal-studies/ ). 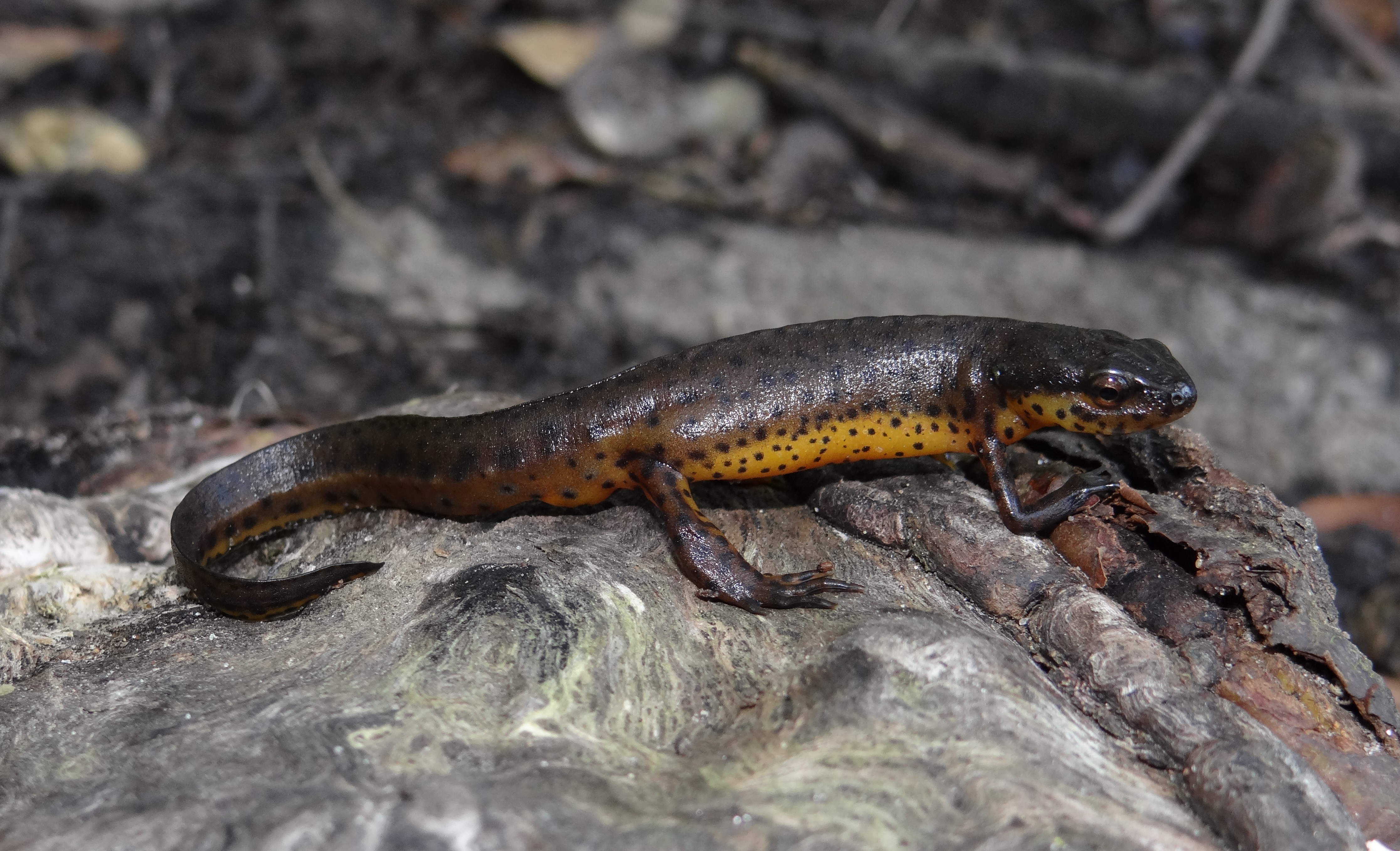