Authors: Erin Muths; Evan HC Grant
September 27, 2019
Scientists first became concerned that the observations of declining or lost amphibian populations were not isolated incidents but were global in scope and severity at the landmark 1st World Congress of Herpetology in Canterbury England in 1989. The plight of amphibians became front-page news and the newly generated interest in their population biology generated a massive increase in our understanding of their ecology, epidemiology and conservation biology. To mark 30 years of research into amphibian
population declines, the Redpath Museum and McGill University in Montreal held an international symposium on amphibian ecology and conservation biology to bring together many of the principle researchers now making significant advances in the field. Evan Grant and Erin Muths, Principle Investigators for ARMI, were invited participants to the symposium held in September. Dr. Grant presented a lecture on lessons from broad-scale synthetic analyses about drivers of decline and Dr. Muths presented on the effects of disease, temperature, and community on demography and how analytical advances allow us to address more complex questions about decline. Both topics will be
featured manuscripts in the forthcoming special issue of the journal Herpetologica. 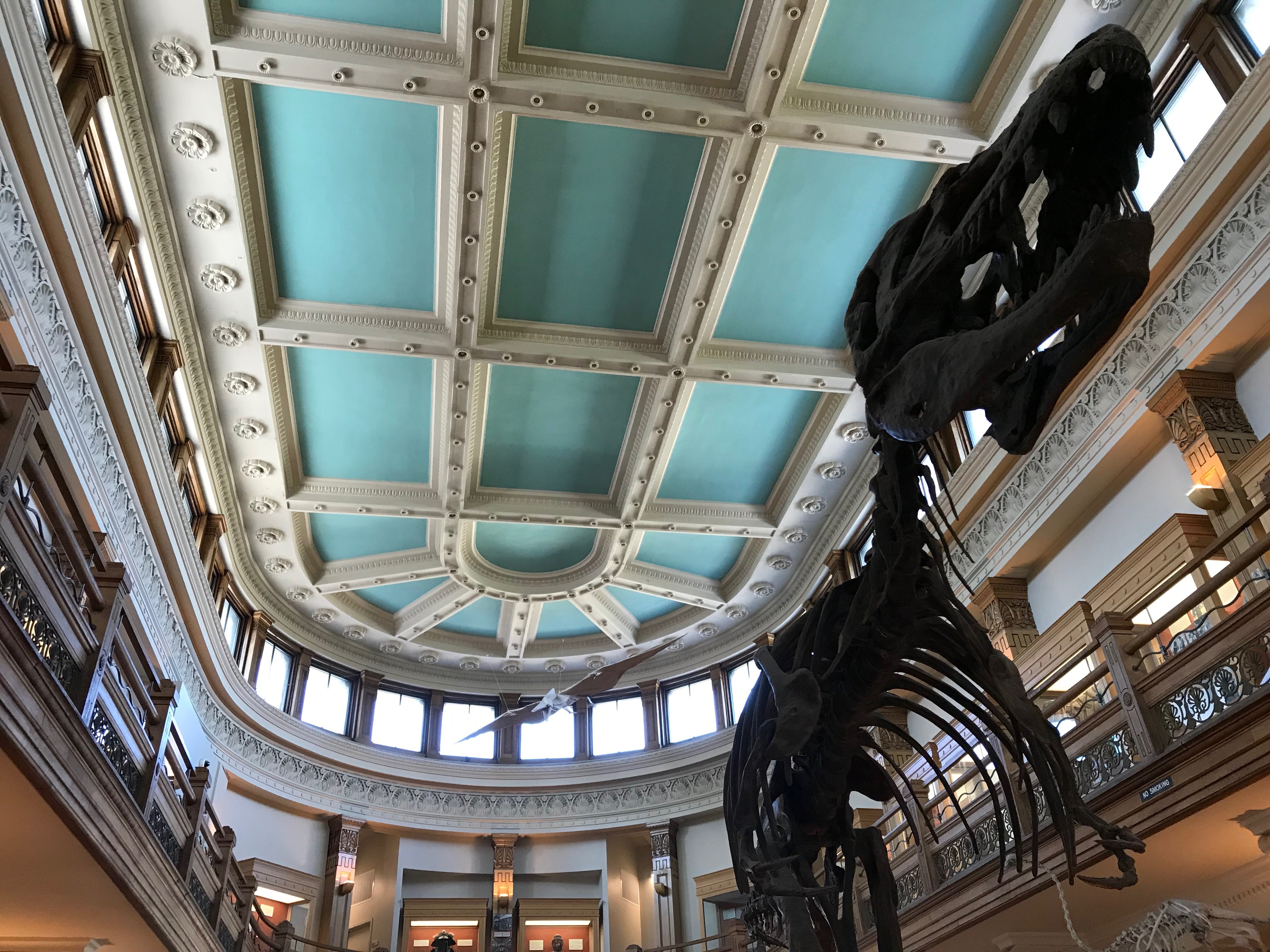 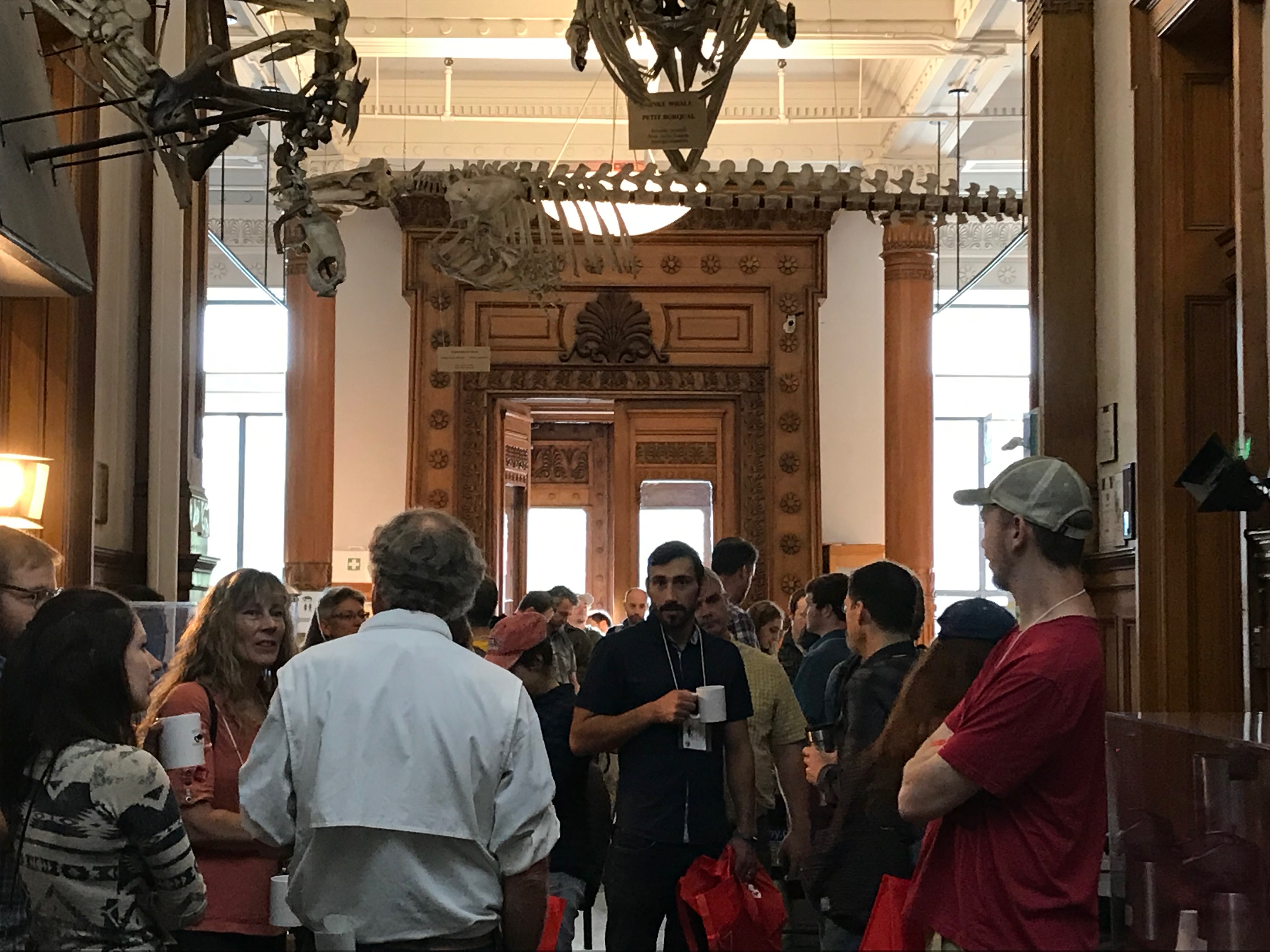 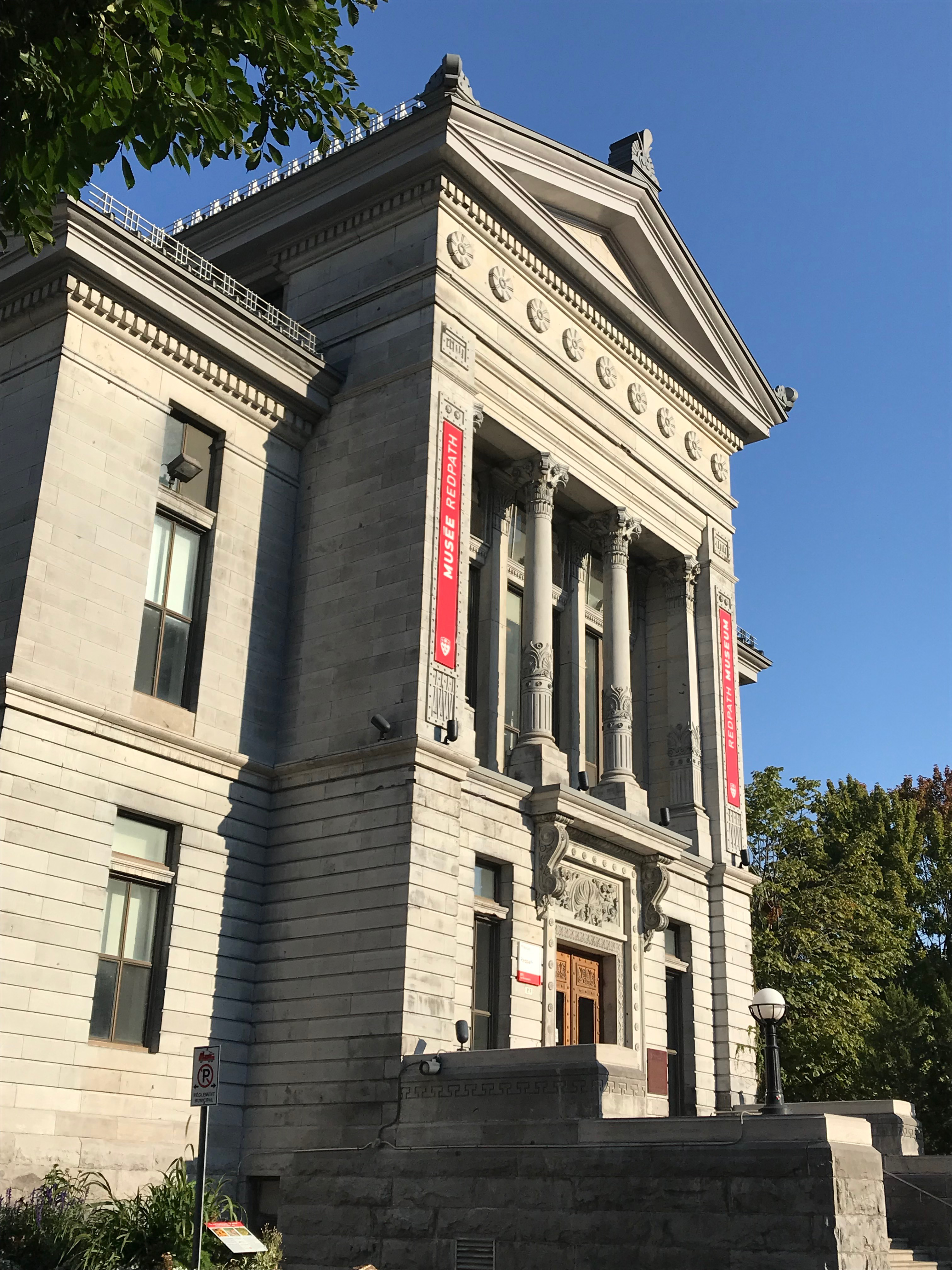