Authors: Lianne Ball; D E Green
March 13, 2012
A poorly understood disease caused a stir recently when it was implicated in the deaths of freshwater turtles and tadpoles near a construction project outside of Washington DC.

In addition to the site in Maryland, USGS scientists have already isolated ranaviruses from die-offs among more than 20 species of turtles and amphibians in mortality events ranging from one to thousands of individuals in over 25 states.

Die-offs of amphibians from ranavirus have occurred on private, State, and Federal lands, including several National Parks and Wildlife Refuges. Many of the amphibian species involved in die-offs are fairly common and widespread in the United States, but some are either declining in number or are already threatened or endangered.

Follow the link to hear the full report: wamu.org/programs/metro_connection/12/03/09/scientists_scramble_to_understand_a_mystery_virus 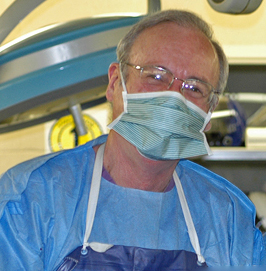