Reptiles, Amphibians in US Succumbing to Deadly Ranavirus

Authors: D E Green
April 16, 2012
The Voice of America (VOA), the official external broadcast institution of the US government, recently interviewed Dr. David Green about ranaviruses, the class of viruses which has been impacting local populations of amphibians and freshwater turtles in the MidAtlantic US. The virus infection was first recognized in the early 1990s by Green in Maryland's box turtles prior to his transfer to USGS where he became the pathologist for the Amphibian Research and Monitoring Initiative (ARMI). Ranaviruses are an important emerging disease in amphibians and reptiles across the globe that is killing local populations with alarming swiftness and there is concern that ranaviruses may be the next “chytrid fungus” in amphibians and turtles. Over the past 10 years, sick and dead amphibians have been found on private, State, and Federal lands, including several National Parks and Wildlife Refuges. VOA provides a wide range of programming for broadcast on radio, TV and internet outside of the US in 44 languages. 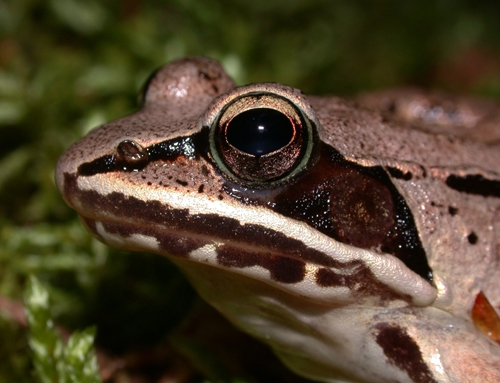 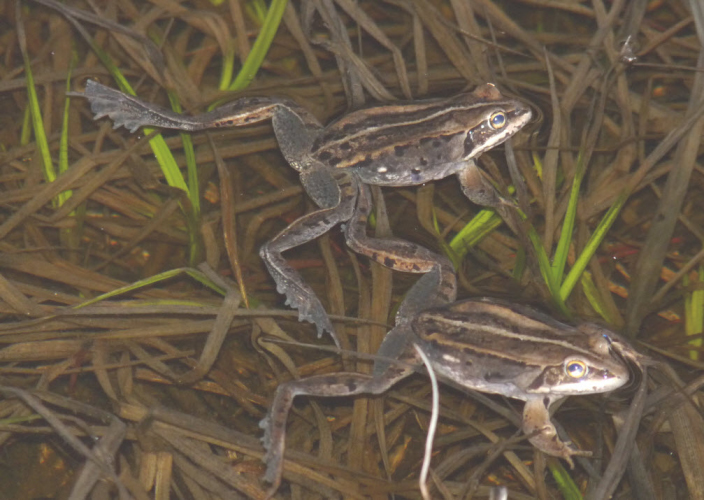