As part of a partnership with Smithsonian Institution and multiple university scientists, ARMI has assembled multiple data sources into a publication on the current status of the WV spring salamander, a rare amphibian with known range limited to a single cave in WV. This work is an important contribution to research on the species, which has been proposed for listing under the Endangered Species Act. Because species identification is made via morphological traits, ARMI sought experts on amphibian systematics to assess sources of misidentification error, which will be used to improve the precision and reduce the bias in field surveys. Using both field collected samples and museum specimens, collaborators updated genetic analyses to assess the divergence of the species from its close relative, the Northern spring salamander. Although contemporary water quality assessments identified no significant contamination threats, population estimates since the 1970s suggest large fluctuations in observed population size. These results will soon be published in the journal Conservation Genetics and are under review by USFWS as part of the listing decision, due in 2023. 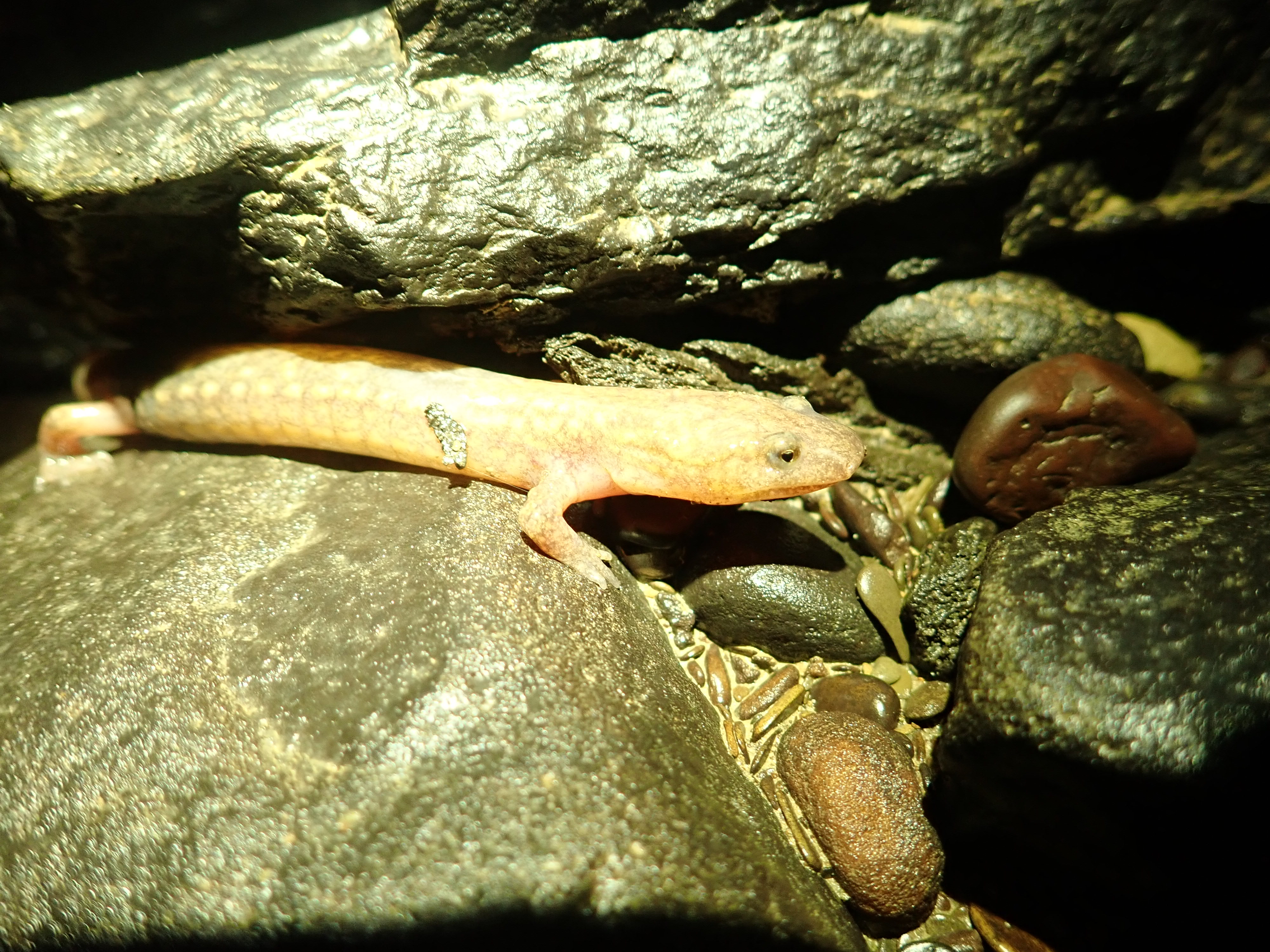