Cecil also contributed to collaborative ARMI efforts (e.g., Muths et al. 2005) and was always present at ARMI meetings to keep things field-oriented and to maintain an appropriate sense of humor. He retired from ARMI and the USGS in 2013, but remained active in the herpetological community. Cecil was an old-school herpetologist and while he would rather be investigating frog populations in the field or showing Gila monsters to school kids, he would thoughtfully listen to the reasoning behind monitoring protocols and models and provide input on field implementation for ARMI projects.

In addition to his PhD in zoology and physiology from the University of Arizona and a master’s degree from Washington State, Cecil held a bachelor’s degree in mechanical engineering from Rice University and was Arizona’s first State Herpetologist. His enthusiasm and dedication to conservation influenced many young scientists including some of us in ARMI. In recognition of his mentoring and influence, Cecil received the Jarchow Conservation Award in 1997 and the Charlie W. Painter Memorial Award in 2021 from SW Partners in Amphibian and Reptile Conservation.

Cecil is survived by his wife Carol, sons Adam and Ethan, two granddaughters, and his sister. The family requests that in lieu of flowers, donations be made in memory of Cecil, to the Cold-Blooded Research Fund in the School of Natural Resources and the Environment at the University of Arizona: https://give.uafoundation.org/cecilschwalbe. In keeping with Cecil’s profession and passion, the annual payout from this endowed fund will support research awards for undergraduate students, graduate students and faculty members who are studying amphibians, reptiles, or fish.

Cecil’s laugh and his off-color sense of humor will be missed by all of us and the herpetofauna that he cared about. 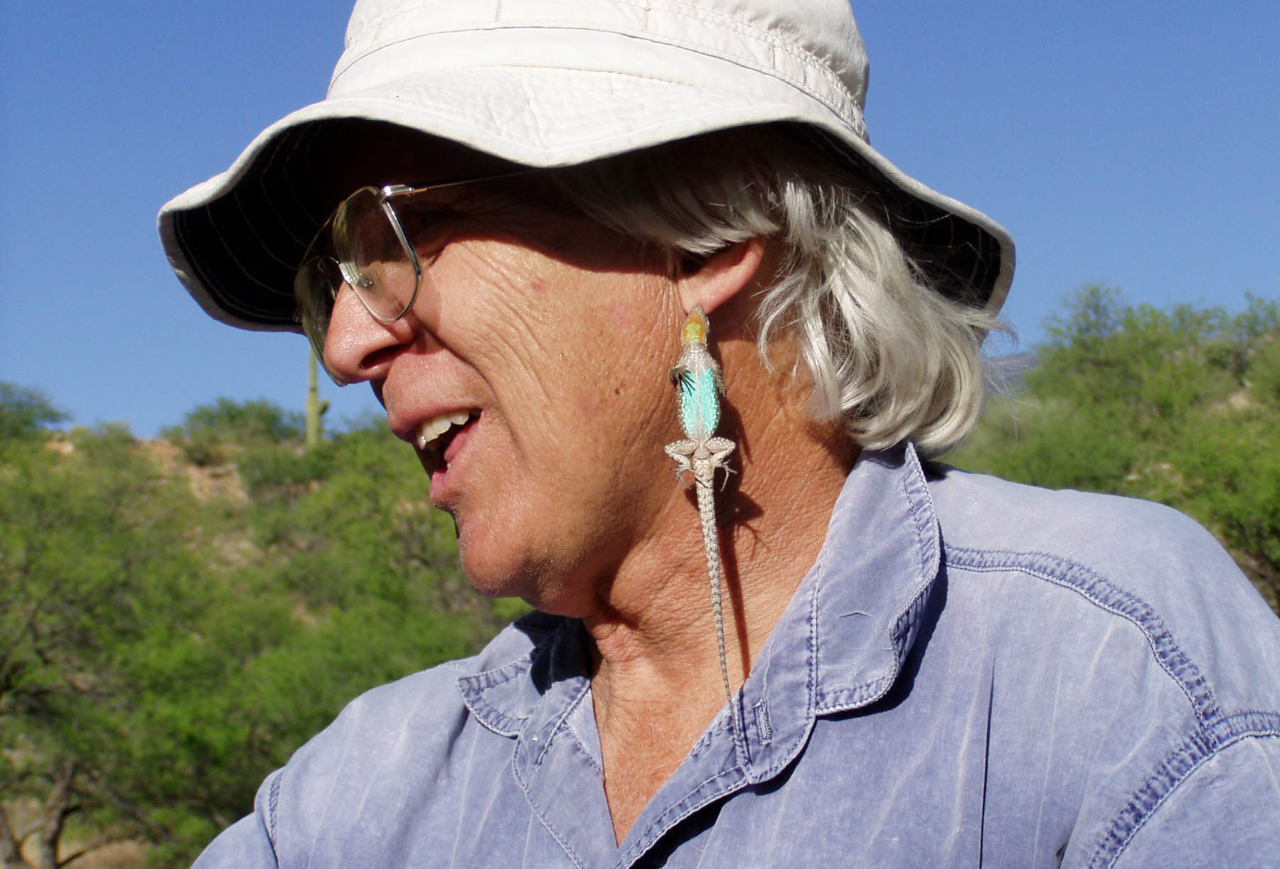 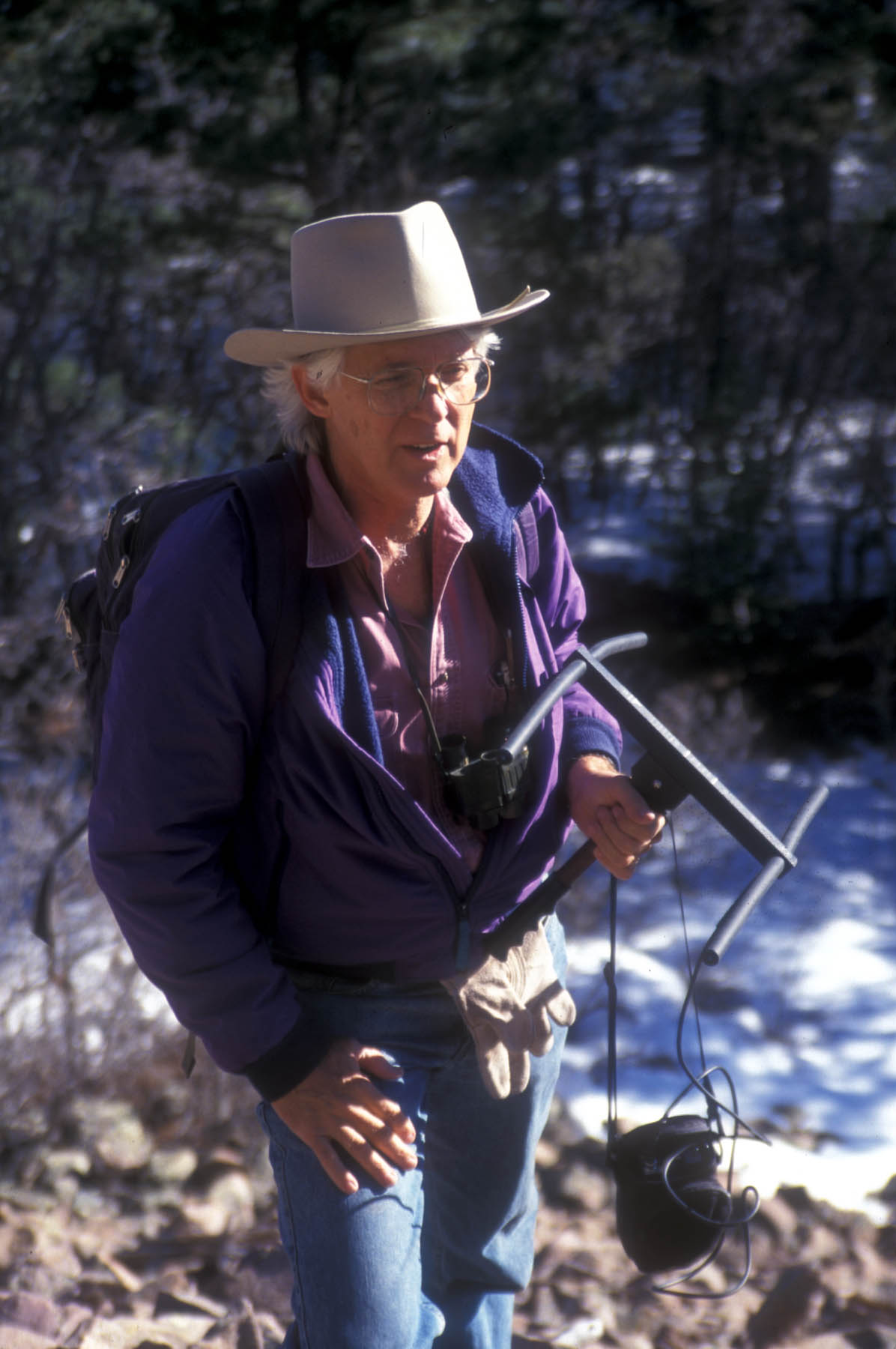